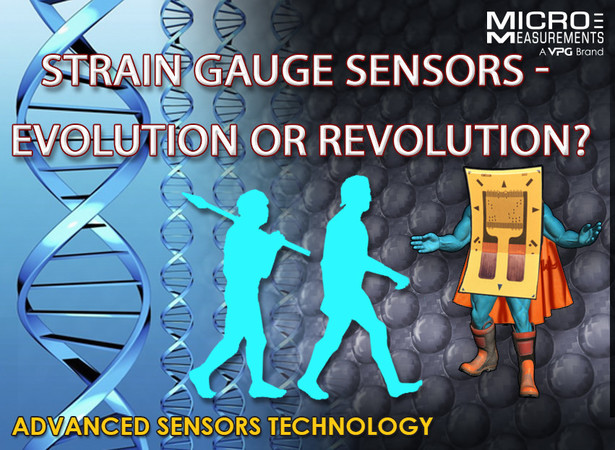 It seems impossible that the humble strain gauge, often regarded as old-fashioned or not regarded at all, is a stalwart of modern life. It has evolved from a simple “just try this” device into a ubiquitous sensor. Uses include evaluating material properties for better simulations, analysing structures for design verification, real-time condition monitoring of bridges, dams, wind turbines, ships and aeroplanes, weighing everything that we use in our homes, safety and overload systems, medical applications for patient outcome and safety, in fact current usage is almost endless.

Here’s a brief look at the invention and evolution of the strain gauge. For historical accuracy, search for a book titled “Tatnall on Testing; an autobiographical account of adventures under 13 vice presidents”.

Edward Simmons, 1930s. Simply a piece of wire cemented to a structure, therefore he is quoted as saying “anyone could do this kind of thing” when challenged about his revolutionary invention. Simmons later successfully defended his invention in a court of law. He was paid back royalties of $125k – in 1949!

“Prof” Ruge (pronounced  “roo-gee”), 1930s. He independently invented a wire strain gauge but found out about Simmons’ prior art when applying for a patent.

The tradename SR4 – you won’t see this commonly now, but it was for many years a tradename for strain gauges; it’s a contraction of Simmons and Ruge and 4 other people. SR-4 strain gauges were used on NASA’s lunar lander to confirm that “the eagle has landed”.

Peter Scott Jackson, 1950s. Worked for Saunders Roe on the Isle of Wight, UK, making helicopters and the Princess flying boat (similar in size to a Boeing 767-300). He effectively invented the foil strain gauge whilst on the IOW ferry, and patented it in May 1953. He solved many of the significant problems of the wire gauge in one go! This single invention led to the device we know today – small, robust, stable, accurate and accessible to anyone who will dedicate some time to learning the well-defined installation techniques.

VPG – our foundations (Vishay Measurements Group, and the brand Micro-Measurements) started in the 1960s as a company making ultra-stable resistors; the rolled foil was also employed for strain gauge manufacture. The foil resistors offered a quantum-leap in performance, accuracy and stability and are still best-in-class today.

Advanced Sensors Technology. A revolutionary change in strain gauge manufacturing. Traditionally etched or abraded during resistance adjustment, the new AS process involves laser-cutting small adjustment loops. Tighter tolerances and improved gauge-to-gauge scatter makes these the all-time best in class products. Visually identical to conventional strain gauges, many patterns are a 1:1 replacement for familiar and commonly-used gauges. In addition, the same materials are used, meaning that the installation and handling techniques are identical so no additional training is required. In fact, most installers will not notice any difference unless they reach for a magnifier.