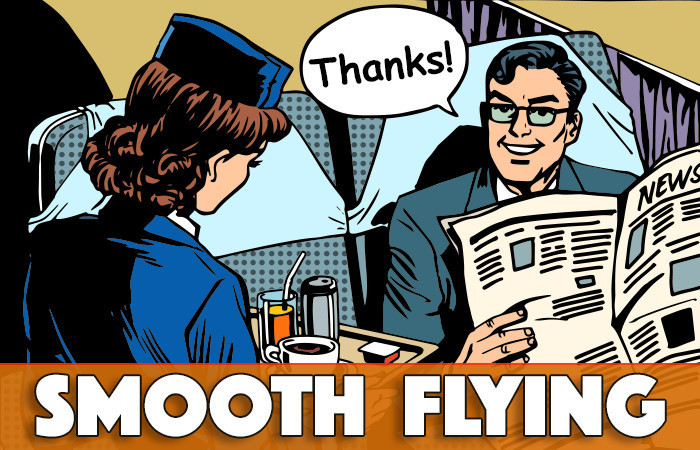 Strain Gage Sensors for More Electric Aircraft (MEA) and Fly-by-Wire (FBW): From the Drawing Board to Reality

“Sit back, relax, and enjoy a smooth and safe flight.”

Aviation design experts are convinced that newer electrical systems are more reliable and more efficient; they are encouraging many countries to invest in this direction and transfer more resources to it. The shift to MEA is expected to reduce the cost of production and the final product, improve propulsion efficiency, contribute to global green energy efforts, and reduce the environmental impact of aviation. By giving a direct input through electrical signals, commands can become sharper and more precise with less noise – providing overall safety to the passengers and more confidence to the pilots and crew.

Another trend in the aircraft industry is long-term structural monitoring throughout the aircraft, including airframe and engines. This requires monitoring the stresses experienced by various parts of the aircraft during flight. Wing stress, which can be related to wing-tip deflection, is one example. Strain gages, like the CEA-series offered by Micro-Measurements, are bonded to wing spars and the stresses calculated from strain data are reviewed during routine maintenance. These calculations expose the service loads experienced by the wings during flight. If found excessive, then the airframe is tagged for further review and possible reconditioning.

Detailed strain measurements can be used to understand the subtle influences on design and performance from every piece of the aircraft. Accurate flight data could also be used to conduct better flight performance from an airliner in turbulent conditions. Cracked, worn, or damaged parts can be detected early, before they cause problems 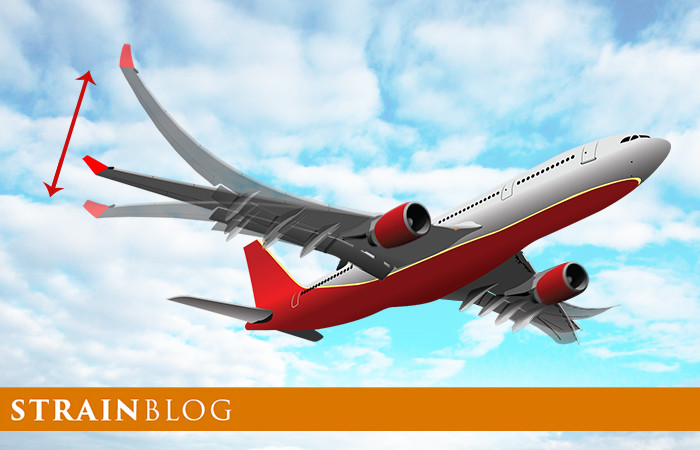 Another component of MEA is Fly-by-Wire (FBW), a class of control systems that are now becoming standard and common in many commercial and military aircraft. A FBW system replaces the manual flight controls of an aircraft with electronic interfaces. FBW aircraft controls allow for the replacement of traditional control yokes with computer flight controls that can be easily customized for different aircraft models.

Proper test procedures and the right strain gages and data acquisition systems will increase flight safety and further improve aircraft reliability. The weight savings resulting from programs like FBW and MEA can be re-allocated to additional revenue-generating passengers and cargo, while at the same time reducing maintenance costs and improving passenger satisfaction through fewer repair-related flight delays. Certainly, technological developments have reached the point where the values of control and system safety are well understood and have been applied to the flight control systems of many popular aircraft by Airbus and Boeing. These companies are working to reduce aircraft operating costs, reduce fuel, and, hopefully, make air travel an affordable option for passengers who must now rely on slower and a possibly less safe means of transportation.

My customer uses a wide variety of MM gages to test everything from fuel lines to turbine blades on their jet engines and helicopter motors. Although they have utilized other manufacturers out of necessity, they have not been able to replicate the quality of MM gages.