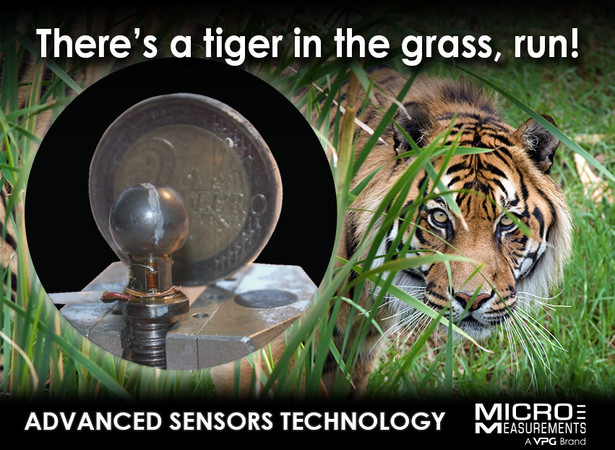 THE PLURAL OF ANECDOTE IS (NOT) DATA.

There is some conflict about the quote of the title, hence the “not” in brackets, but it depends how you define data. For me (and engineers in general) data is that which can be shown to not just correlate with reality, but to find a causal relationship – “when I apply X load, it breaks”. Anecdote is often someone’s opinion – “I was using it and it broke”; notice that in this statement there is no definition of quantity, so further investigation would be required.

Breaking something by misusing it does not mean it was faulty, or badly designed or manufactured.

That’s not to say that anecdotes cannot be useful in some situations. If many users report a fault with the same item it can form a “data set” in the form of a hypothesis - “this item keeps failing” – so that engineers can set up test processes to investigate why it’s happening. For example, some years ago a car manufacturer had a spate of handbrake (parking brake) failures that was initially blamed on the users. After many such events an instruction went out to change how the handbrake was applied – “don’t do it how you’ve always done it”. Eventually, after a lot more complaints, there was a mass recall to replace a badly designed and manufactured component to ensure it could not happen again.

The other type of anecdote is one where we, as humans, search for patterns where there are none. Wearing lucky clothes because you once scored a goal, your relative who lived to 100 and smoked every day, the person thrown clear of a car wreck and survived; these are all example of single data point extrapolation, and are often in conflict with overwhelming evidence to the contrary. This is an evolutionary survival hang-up; a false positive, “there’s a tiger in the grass, run!” when there is no tiger is better than the false negative “it’s just the wind, stay”. The former enables survival, the latter a well-fed tiger.

Engineers try to design and build structures that will survive the intended use, and some degree of misuse from unusual events.

Simulation and real-world testing are necessary, from appropriate choice of materials to structural responses to normal, and occasional extreme, events. Data is captured and analysed in detail, and often the test is repeated many times to ensure repeatability and fatigue endurance.

The tools used for physical testing are many and varied, but the most consistent, reliable and therefore ubiquitous sensor is the humble strain gauge. Used across the world in every conceivable, and some virtually inconceivable, applications, strain gauges are quite literally everywhere. 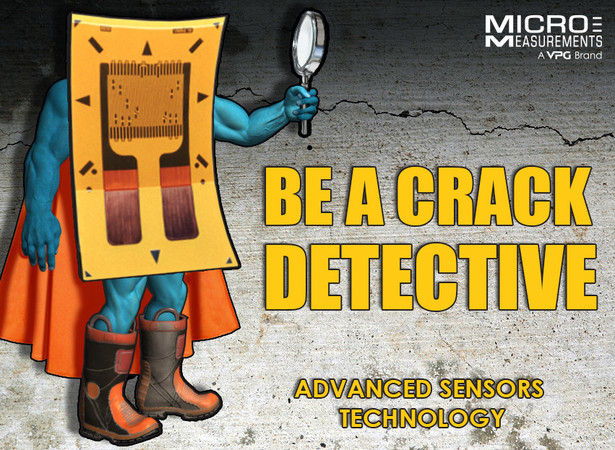 VPG Micro-Measurements have been at the forefront of this technology for many decades, and with our recent Advanced Sensors production technique we are figuratively and literally at the cutting edge. 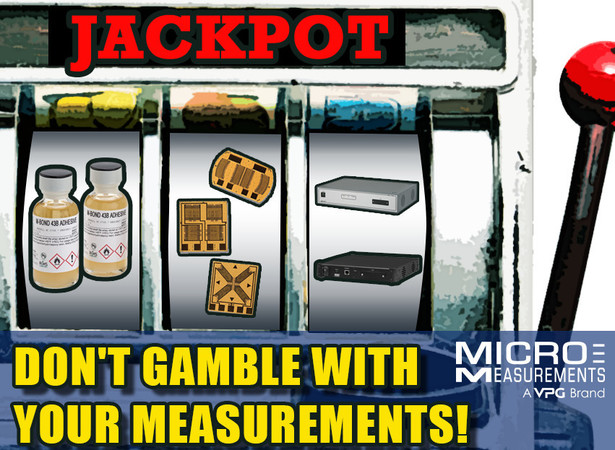 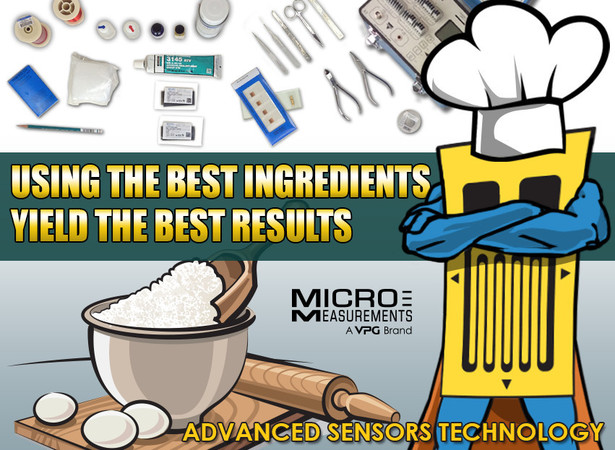