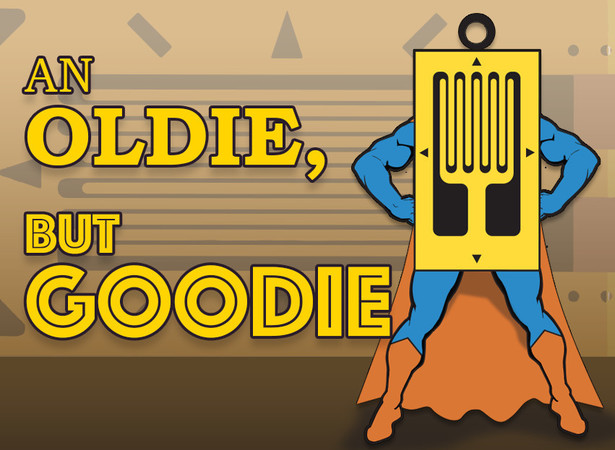 An Oldie but Goodie

This article was originally published in “Sound and Vibration”, February 2009. It is presented here, with permission from Patrick L. Walter.

Bonded metal foil strain gages are a mature technology. Their importance is routinely encountered in our daily lives every time that a weighing process occurs. In addition, in experimental mechanics applications, such as flight qualification of a new aircraft design, approximately one-third of the 1,000 or more instrumented data channels are dedicated to strain gage measurements. These gages are used to monitor material fatigue and structural design margins as well as to identify structural frequencies.

On September 10, 1936, an electrical engineering graduate student at the California Institute of Technology by the name of Ed Simmons suggested using bonded wire to measure the dynamic forces generated by an impact testing machine. The professor with whom he was working, Dr. Gottfried Datwyler, bonded 40-gage, cotton-wrapped, insulated, constantan wire, supplied by Simmons, to a piece of clock spring with Glyptal cement. The spring was mounted as a cantilever beam, and the wire’s change in resistance was proven to be linear, repeatable, and hysteresis free with applied strain. The bonded wire strain gage was born. Simmons developed a pulsed-current excitation supply to use with these gages, and the experimental work was completed and presented at an ASTM meeting in June 1938. Scant attention was given at this meeting to the strain gage development that supported the experimental work.

In 1938, at MIT, Prof. Arthur Ruge was working on a research contract with his graduate assistant Hans Meir to measure the stresses induced in water towers under earthquake conditions.  On April 3, 1938, while assisting Meir’s experimental work, Ruge unwound wire from a precision resistor, bonded it to a test beam and created a strain gage.  The importance of this discovery was immediately apparent to Ruge. He encouraged Meir to divert the emphasis of his graduate work from the water tower to focus on the further development of the strain gage. Ruge and Meir spent the rest of their lives developing and commercializing the bonded strain gage and transducers based on its operating principle.

During a patent search following the 1938 MIT discovery, Simmons’ earlier work was uncovered. As a result, he ultimately received patent number 2,292,549 on August 11, 1942, as the recognized inventor of the bonded-resistance strain gage. Today the bonded-wire strain gage has been replaced by foil-etched gages formed by printed circuit techniques. Currently, the vast majority of strain gage applications associated with experimental stress analysis are performed using bonded-metal-foil strain gages.

Interestingly, before uncovering Simmons’ work, Ruge asked MIT if they wanted to patent the concept of the resistance strain gage. In its wisdom (or lack thereof), the school’s patent committee decided that they did not feel the commercial use of the strain gage would be of importance. This lack of MIT foresight is shown here in a letter from the patent committee, dated March 22, 1939. Although Simmons received the patent, Ruge brought the strain gage into prominence.

One of Hans Mier’s original hand-made 1938 strain gages is also pictured here.  Gray felt covers the resistive wire bonded to a paper backing. The brass strip is removed after the gage is bonded to the test item. Though greatly different than how we make gages today, what other instrumentation component can you think of that was developed 70 years ago and still occupies such importance in the world of test and evaluation?

Note: I was able to provide this information very easily because of the dedicated prior research of Professor Peter Stein, friend and colleague, who several years ago also gave me this original, highly-valued strain gage made by Hans Mier.