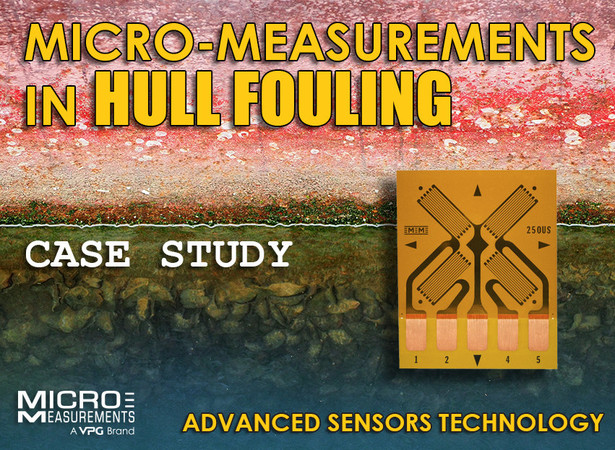 Founded in 1982, MACSEA has acquired decades of experience in providing ship health monitoring solutions to both Naval and commercial ship-owners. MACSEA was the first company to unleash the power of neural network-based software agents for real-time machinery diagnostics, whose pattern recognition capabilities for engine faults work in much the same way as the security software on your computer recognizes viruses. More recently, MACSEA perfected the Hull Medic system which provides the means to calibrate a ship’s propeller as a power absorption dynamometer to detect the onset of hull fouling at the earliest possible time.

Hull fouling is defined as the buildup of organisms (plants, algae, barnacles, etc) on an engine hull. The buildup of these organisms causes the vessel to lose fuel efficiency, leads to the transfer of invasive species, and promotes corrosive damage on the hull. All of this means increased operation costs for ship owners and increased carbon emissions.

To combat hull fouling, a ship-owner tasked MACSEA with evaluating two different protective hull coatings. Coatings were painted on to the hulls if two different ships and the Hull Medic system was installed to monitor the fouling over an 18 month timeframe. The Hull Medic system used three different inputs: shaft power (provided by a Binsfeld TorqueTrak Revolution), vessel speed, and fuel consumption, to monitor hull fouling over time.

The TorqueTrak Revolution was selected to provide high-accuracy torque and power measurements for the Hull Medic system during sea trials. The ease of installation, standard 4-20mA output, and inductive power made the Revolution the ideal candidate for the job. Torque-pattern gages from Micro-Measurements (CEA-06-250US-350) were installed and sealed using a protective M-Coat JA coating. This ensured reliable, robust operation over the lengthy test period. 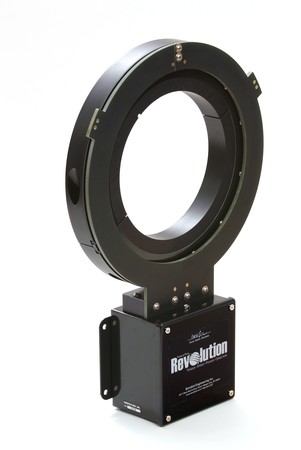 Real shaft power data from two TorqueTrak Revolutions confirmed that hull fouling was accelerated with one of the coatings, requiring 35% more power (estimated to be ~$100,000 in fuel costs per month) to maintain the ship’s operating speed with a fouled hull, compared to its clean hull baseline. Power data was compared between the two coatings to determine which one performed the best.

By using Binsfeld Engineering’s TorqueTrak Revolution, the shipowner was able to quantify the impact of hull fouling and make an informed decision on which protective coating was most effective in reducing the fouling. This information empowered the customer to make decisions that helped them reduce fuel costs and increase operational efficiency of their fleet 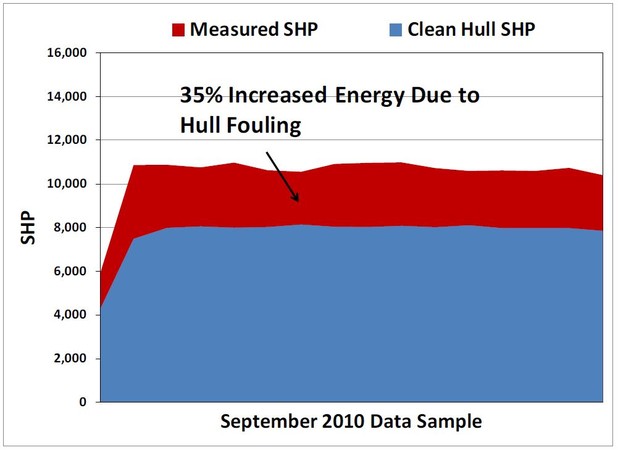