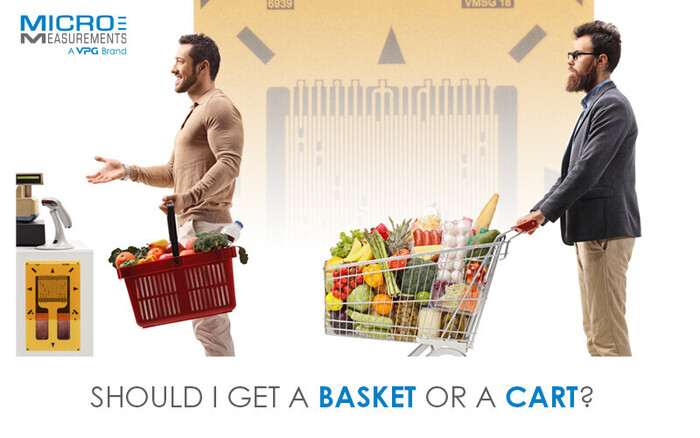 Right off the bat, let’s clear things up by saying YES it does. Everything else being equal, a larger strain gage sensor will give you more stable data. But, like most matters in life, all strain-stress measurements are not equal. The common wisdom is that for each scale in strain gage sensor size, you gain about a stop of performance in terms of strain data and dynamic range. The latest stress analysis and force sensors science research is increasingly finding that there’s no one-size-fits-all approach when it comes to a strain gage sensor. 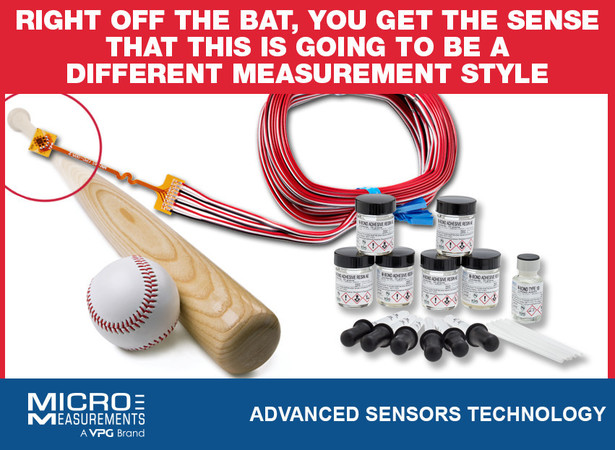 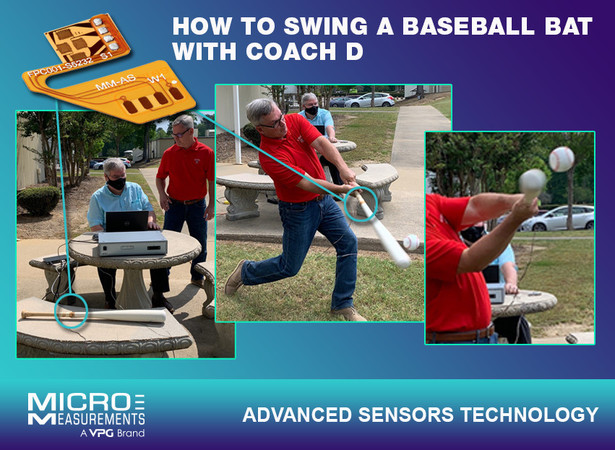 The gage length of a strain gage is the active or strain sensitive length of the grid, as shown below. The end loops and solder tabs are considered insensitive to strain because of their relatively large cross-sectional area and low electrical resistance. To satisfy the widely varying needs of experimental stress analysis and transducer applications, Micro-Measurements Advanced Sensors Technology offers strain gage lengths ranging from 0.008 in (0.2 mm) to 4 in (100 mm).

Gage length is often a very important factor in determining the gage performance under a given set of circumstances. For example, strain measurements are usually made at the most critical points on a machine part or structure — that is, at the most highly stressed points. And, very commonly, the highly stressed points are associated with stress concentrations, where the strain gradient is quite steep and the area of maximum strain is restricted to a very small region. A strain gage  integrates, or averages, the strain over the area covered by the grid. 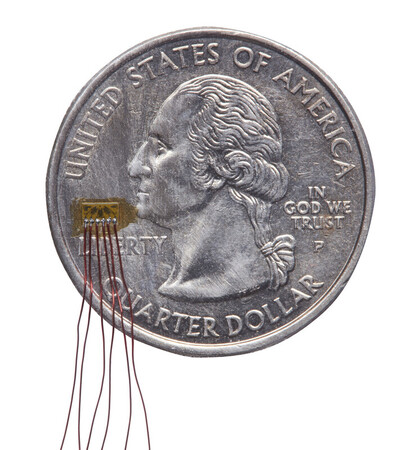 Since the average of any non-uniform strain distribution is always less than the maximum, a strain gage which is noticeably larger than the maximum strain region will indicate a strain magnitude that is too low. The sketch below illustrates a representative strain distribution in the vicinity of a stress concentration, and demonstrates the reduction of indicated strain by a gage which is too long with respect to the zone of peak strain. 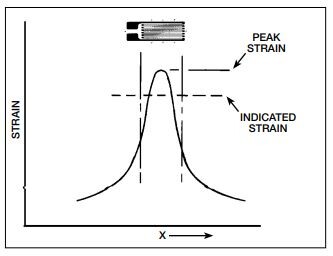 When they can be employed, larger gages offer several advantages worth noting. They are usually easier to handle (in gage lengths up to, say, 0.5 in or 13 mm) than miniature gages in nearly every aspect of the installation and wiring procedure. Furthermore, large gages provide improved heat dissipation because they introduce, for the same nominal gage resistance, lower wattage per unit of grid area. This consideration can be very important when the gage is installed on a plastic or other substrate with poor heat transfer properties. Inadequate heat dissipation causes high temperatures in the grid, backing, adhesive, and test specimen surface, and may noticeably affect gage performance and accuracy. 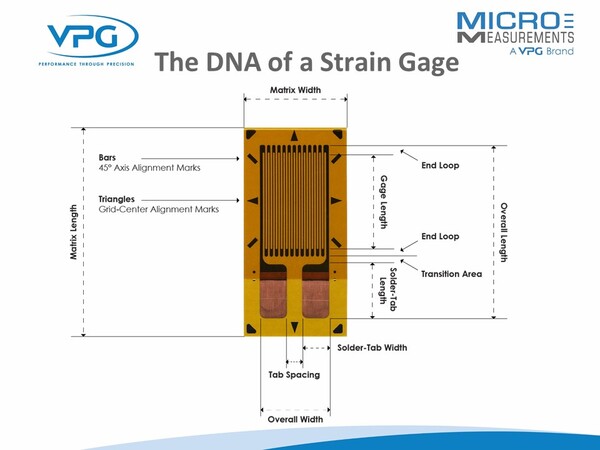 Still another application of large strain gages — in this case, often very large gages — is for strain measurement on nonhomogeneous materials. Consider concrete, for example, which is a mixture of aggregate (usually stone) and cement. When measuring strains in a concrete structure it is ordinarily desirable to use a strain gage of sufficient gage length to span several pieces of aggregate in order to measure the representative strain in the structure. In other words, it is usually the average strain that is sought in such instances, not the severe local fluctuations in strain occurring at the interfaces between the aggregate particles and the cement. In general, when measuring strains on structures made of composite materials of any kind, the gage length should normally be large with respect to the dimensions of the inhomogeneities in the material.  The gage length should be 3X to 5X the size of the largest component in the aggregate.  The same is true when selecting a gage for testing composite materials such as fiberglass and carbon composites.  The gage length should be selected to span 3-5 repetitions of the fabric to take advantage of the strain averaging effect.  Additionally, the greater grid area will reduce gage self-heating on these materials which have relative poor heat sink properties when compared to most metals.

As a generally applicable guide, when the foregoing considerations do not dictate otherwise, gage lengths in the range from 0.125 to 0.25 in (3 to 6 mm) are preferable. The largest selection of gage patterns and stock gages is available in this range of lengths. Furthermore, larger and smaller sizes generally cost more, and larger gages do not noticeably improve fatigue life, stability, or elongation, while shorter gages are usually inferior in these characteristics.

How to Select a Strain Gage – Gage Length. (Video)