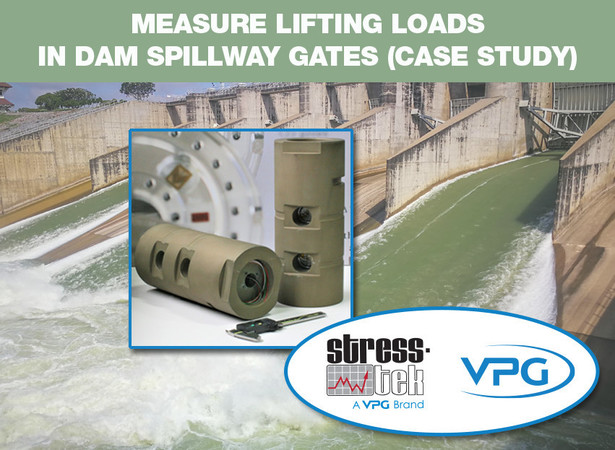 "In the last decades, dam safety has become more prominent. There has been a greater realization that spillway gate installations are part of the dam system, and need to be reliable so the dam system can safely retain and effect controlled release of water. The analysis can become complex in the case of a river system comprising a number of gated dams, each one having different ownership and different reservoir storage capacity."

Many old spillway gate systems are approaching the limit of operating life in their present form. The majority were designed and constructed with little or no redundancy, and incorporate many single point and common cause failures.

Design deficiencies, age and degradation present a reliability risk to the dam system and the downstream populations.  During the 1987 floods in southeastern Norway, 19% of dam owners experienced gate operating problems.

For the instance of an earthquake, the release of reservoir water can be a critical control function if the dam has been damaged by the seismic motion. The amplification of ground accelerations which can occur at the crest of a dam magnifies the forces experienced by the gates. The movement of gates in response to the earthquake causes reservoir water upstream of the gates to act with the gates as added mass.  This leads to an analytical weariness tension of not knowing what’s going on. 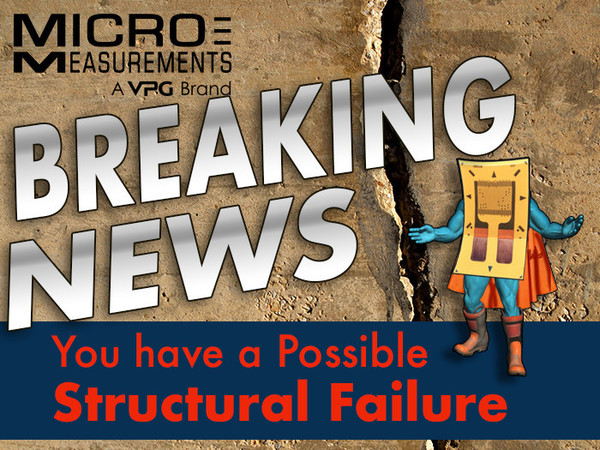 To control water flow, a sluice gate moves up and down in a vertical plane above a dam spillway. The water passes under the gate as it moves over the spillway.  An important part of defining gates on a spillway is the specification of how each gate will operate. It is rare that a gate is simply opened a certain amount and then never changed. Usually gate openings are changed on a regular basis in order to maintain the storage in the reservoir pool at seasonal targets.

Having a small gate opening can result in increased risk of structure vibration.

High-velocity flow under a vertical lift gate can have a substantial influence on the hydraulic downpull (increased hoist load) or uplift on the gate. Cavitation and hydrodynamics of the flow can cause vibrations of the gate, any externally applied force or debris impact may also result in uncontrollable gate oscillations.

Stiffener beams located close to the bottom of the gate cause flow re-attachment of the water discharge under the gate lip. This can also cause serious gate vibration problems. 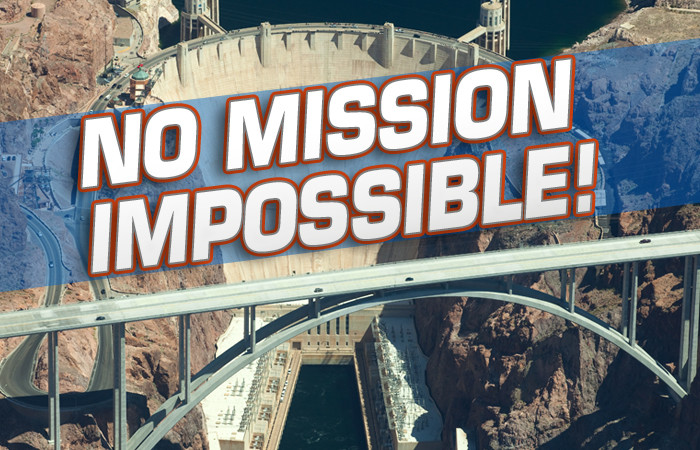 A Canadian power company contacted Stress-tek to design a solution for measuring the forces on their dam spillway gates to improve the level of monitoring and security.  The dam contains five vertical, wheeled spillway gates with dedicated wire rope hoists that are used for flood management.  Each dam gate weighs 280,000 lb.  Flow hydrodynamics applies another 30,000 lb friction force on the gate shear pins in the transverse direction.  A custom load sensing system designed by Stress-tek comprised of two shear pins designed to be direct replacements of the existing spillway gate pins.  Each pin is 4.75” diameter designed using high strength alloy steel to meet the safety factor requirements set by the dam operators.  Micro Measurements’ strain gages were used to correlate shear stress on the pin to actual force on the gate.  The pin is designed to attenuate the 30,000 lb transverse friction force while measuring only the vertical force.

The dam structure is concrete and is constantly deforming due to the chemical reaction of the aggregate and cement. This effect causes deformation in the area where the gate lifting mechanism integrates into the dam structure. The dam operator will use the shear pin load cells to continually run test on the gates to show the amount of force required to lift the gates is not increasing over time due to the dam deformation.  Also from an operational safety aspect, they want to make sure too much force isn’t applied when trying to lift the gate causing failure in the gate lifting mechanism.

Shear pin in the calibration phase of assembly.

In the last decades, dam safety has become more prominent. There has been a greater realization that spillway gate installations are part of the dam system, and need to be reliable so the dam system can safely retain and effect controlled release of water. The analysis can become complex in the case of a river system comprising a number of gated dams, each one having different ownership and different reservoir storage capacity.

While old spillway gate installations may be robustly designed, they tend to reflect industrial practice which relied on timely repair of failed components, rather than on the availability of redundancy, diversity and independence.

Increased demands, greater complexity of operation, more stringent control systems and quantification of risks have shown that old spillway gate installations may not meet minimum reliability requirements. The operating mode of some older facilities has been changed from local to remote automatic. Dam owners face increasing and more diverse demands on water use, both upstream and downstream of the dam. They can no longer assume sole proprietorship on the water, but have to exercise greater responsibility in properly controlling the release of water to satisfy society’s expectations on safety and duty of care for the environment.

In recent years there have been considerable advances in seismic analysis, flood design and data availability. In seismically active or flood prone areas, dam owners increasingly find the initial design parameters may be too low to meet modern-day standards. Additionally age, wear, and design deficiencies may render it necessary to upgrade the installation as far as is practical. However, operational demands on spillway gate installations may be infrequent so the amount of effort spent on gate maintenance and testing may have diminished over the years, a situation often exacerbated by inadequate maintenance budgets. This means that dam safety is not only threatened by an extreme load event but also by a relatively small normal load event which could have been avoided by the dam owner exercising proper duty of care with upgrading monitoring systems.

During the boom-and-bust cycles of economic conditions leading to off balance decision making, the addition of lift gate force sensing adds an inventive level of security and high tech fluency to existing dam systems at a minimal cost.