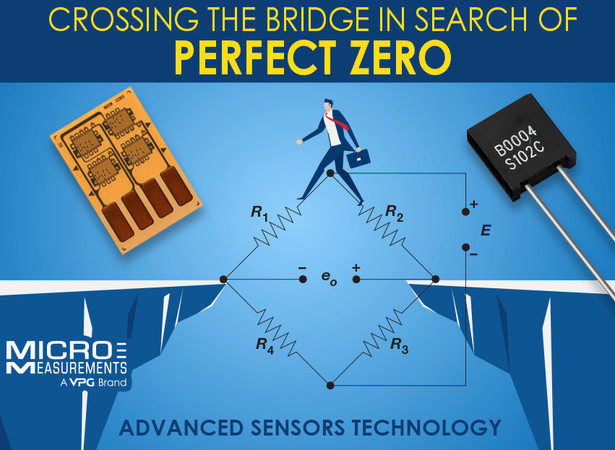 Crossing The Bridge In Search of the Perfect Zero.

The Wheatstone bridge, developed more than a century ago to accurately measure the resistance of electrical components, is the sensing circuit in which electrical resistance strain gages are most commonly used. The output signal from the bridge depends upon the values of the resistive components in each of the four arms of the bridge.

The bridge is said to be zero-balanced when the resistance of the components in the arms yield zero bridge output. This is an ideal condition seldom achieved in practice. 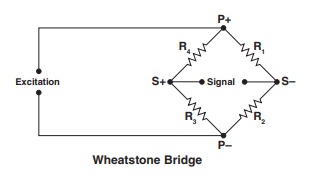 Typically they contain a power supply for providing a voltage to the power corners of the bridge, an amplifier for increasing the output from the bridge to useful levels, and, in many cases, a read-out device for indicating the strain or other units of measurement. The resistive components in the arms of the bridge may be either bridge completion resistors, or one or more active strain gages in a transducer or installed on a test part.

Most strain-gage-based transducers and bridge completion modules are designed to present a combination of resistive components to the Wheatstone bridge circuit that will produce zero output when no loads or load-induced strains are present. Few, if any, completely achieve this goal because of tolerances in the resistive values of the components. Some small - and normally insignificant – output will usually be present. However, incorrect gage installations or damage to components in the bridge circuit can lead to large imbalances requiring attention before accurate measurements can be made.

The extent of any initial zero imbalance can be readily determined, of course, from the values indicated by strain-gage instrumentation or the transducer read-out. For this to be an accurate indication of bridge balance, however, the output of the instrument itself must be zero when the output from the signal corners of the bridge is zero. The star bridge shown here is commonly used for achieving that condition. The resistors between S+ and S- simulate the impedance of the Wheatstone bridge circuit while providing a zero signal to the amplifier input. The pair of resistors between P+ and P- places a test load on the power supply and provides a reference to circuit common for output circuits requiring one. The star bridge is constructed with four resistors. Each should have a resistance value of approximately half the impedance of the Wheatstone bridge circuit. Therefore, 175-ohm resistors should be used in the star bridge if 350-ohm gages are present in the Wheatstone bridge. Bridge completion resistors with values of 60, 175 and 500 ohms are available. In the In addition to these traditional values Micro-Measurements Advanced Sensors Technology has written a new chapter in Wheatstone Bridge technology.  Micro-Measurements has recently launched 5K ohm resistance gages and 5K ohm Bridge Completion Modules.  This high resistance bridge circuit technology enhances zero stability on materials with poor heat sink properties such as composites, ceramics and glass.  The high resistance dramatically reduces current flow and as a result reduces self-heating and the resulting zero instability.  Additionally, use of higher excitation voltage is now possible which increases output signal improving signal-to-noise ratio.

These and other bridge completion modules may be found  in the Micro-Measurements Strain Gage Accessories databook. 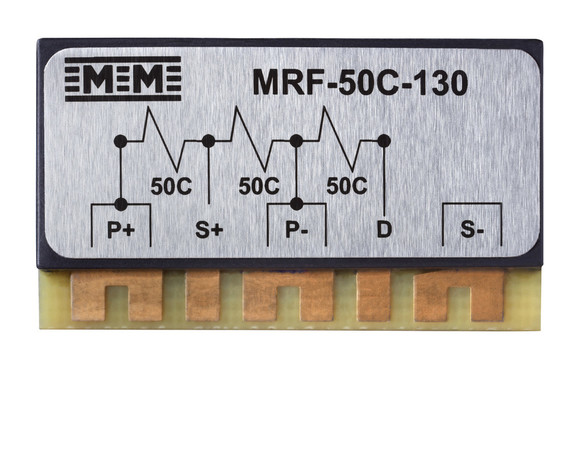 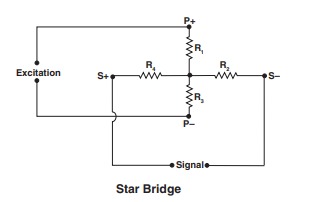 To use the star bridge, disconnect the sensor circuit from your instrument and connect the star bridge in its place. After turning your instrument ON, the balance controls can then be adjusted to produce zero output. (If you are uncertain of how this is done, consult the instruction manual supplied with your instrument for the proper method.) When the star bridge is disconnected and the active components are reconnected, any output indicated will be the result of imbalance in the Wheatstone bridge circuit itself. The causes of any large imbalances in the Wheatstone bridge itself should be isolated and corrected. Smaller imbalances can be virtually eliminated by simply readjusting the balance of the instrument, or by subtracting the initial imbalance from subsequent measurements.

Everything you always wanted to know about WHEATSTONE BRIDGE but were afraid to ask. (Video) 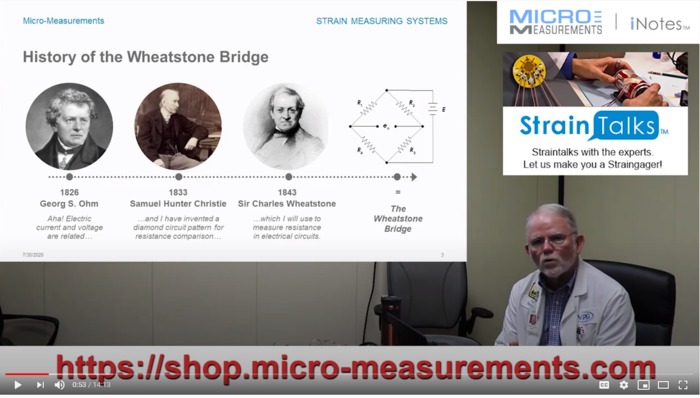