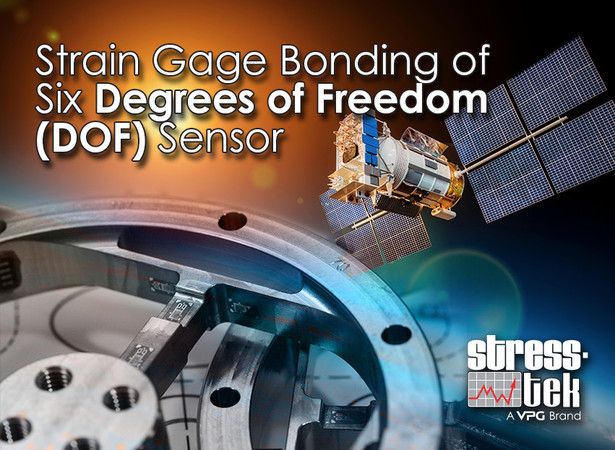 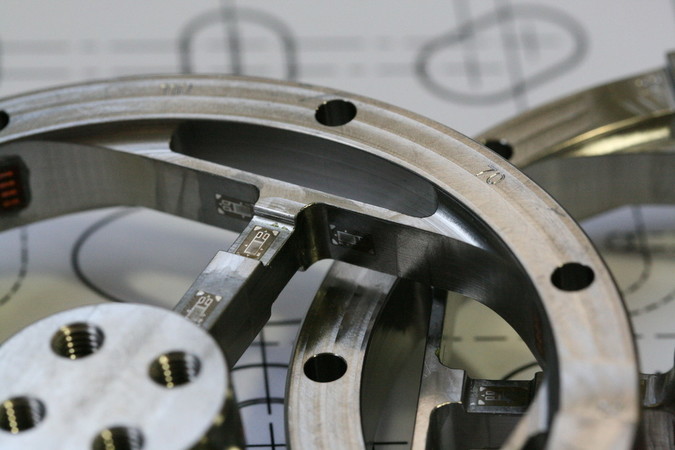 Lifting mass into orbit is one of the more challenging concepts of space travel. A satellite in low earth orbit will perform the additively manufactured process to produce components which are attached to docking spacecraft as they boost from earth. Second stage boost engines will be printed, as well as the tanks and propulsion systems for the satellite.

The system is a recycling concept aimed at building new assemblies from old rocket parts. These two concepts are critical to developing ways to print in space without a human in the loop and to tackling the challenging concept of debris removal. There is a set of three robotic arms designed to print a propulsion system. This robotics system has additive manufacturing metal capabilities and machine learning to improve designs as propulsion or other rocket systems mature. Robotics is growing at a tremendous rate not only for assembly but also as an actual printing system. These robotic systems will allow for automated print and assembly of rocket engines in orbit.

The future of launch is ever developing. Commercial companies are charging ahead to reduce the costs of mass to orbit.

This satellite hub will enable making parts through additive manufacturing in space and lead to the printing of more complex systems in the future, thereby promoting the development of space exploration.

Stress-tek selected and bonded strain gauges to the 6 DOF sensors that are used in the robotic systems controlling additive manufacturing for this low earth orbit project.