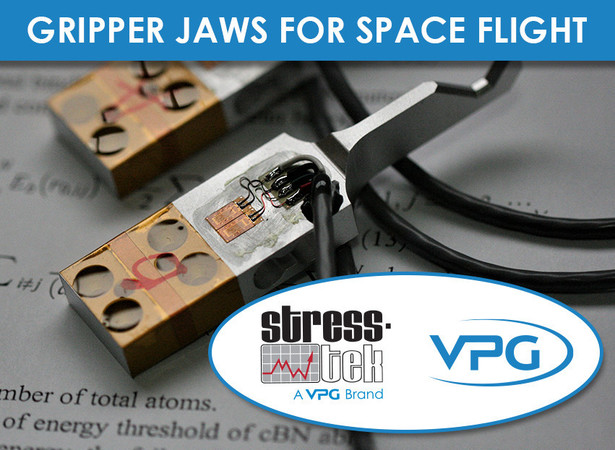 Collecting samples from Mars and bringing them back to Earth is a historic undertaking that starts with the launch of NASA’s Mars 2020 rover. The rover will collect samples and leave them ready for a future mission to retrieve and return to Earth.

The future stages of Mars Sample Return involve the collaboration of NASA and the European Space Agency to develop a lander, a fetch rover, an ascent vehicle to launch the sample container to Martian orbit, and a retrieval spacecraft for carrying the samples to Earth. 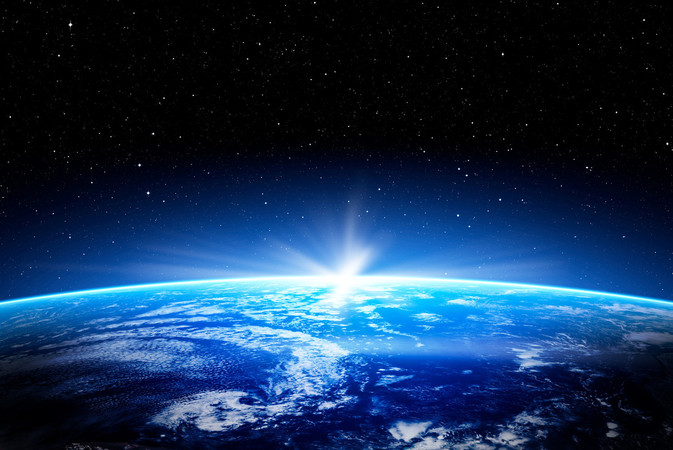 The robotic gripper jaws shown are used for picking up the Martian environmental samples previously obtained, bagged and left on the Martian surface. The gripper jaws gather and stow the samples for the flight home. The bridge design uses gage sampling with bridge completion circuits which allows for a minimum number of strain gages. The gage readings are interrogated multiple times using different bridge completion circuits to make a completely moment balanced load cell design in multiple axis. Stress-tek selected, bonded and wired the gage assembly at our facilities in Kent, WA.