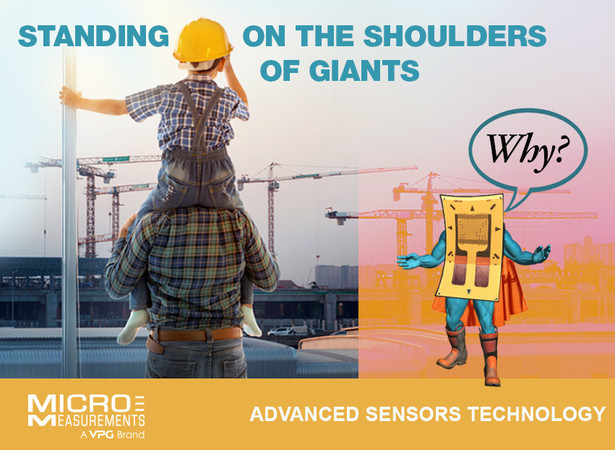 Standing on the shoulders of giants

Strain gauge failures – why do they happen, and how can you avoid them?

Strain gauges are incredibly reliable devices. Installed using the right products and best-practice with a full understanding of the environment they expect to see, life in excess of 30 years is perfectly possible even in the harshest environments (we have examples of 50+ years in daily use). Despite this, failures do happen. Usually the root-cause can be found using 8D or Five Whys tools so that corrective action can be applied. Most often we see failures caused by poor technique, incomplete specifications, misunderstanding of the requirement, or unforeseen events. Installations are only as good as the weakest link - many installations are perfect except for one small oversight, leading to premature failure. 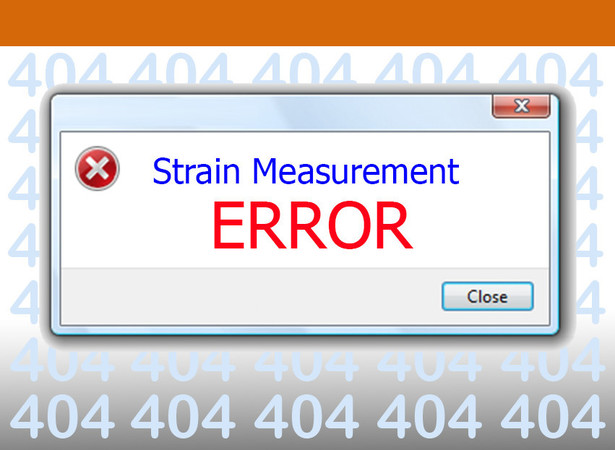 We all “stand on the shoulders of giants” when performing almost every task. Our strain gauges are supported by recognised experts who have seen (and most likely experienced first-hand) failures and can pass on their experience to maximise your chance of success. We provide this advice free of charge!

Here’s some failures that I have either personally witnessed or had reported to me directly from the customer, along with the solution.

Bond Failure. Strain gauges fell off a titanium structure after a short period in storage. Around 250 strain gauges were found on the floor! The specific published requirements for surface preparation had not been followed. Titanium requires a heat treatment to drive out oils, and must be gauged within 10 minutes of surface preparation due to rapid oxidation. Refer to the table of materials and procedures in B-129 Surface Preparation for Strain Gage Bonding and look at the extensive material list for recommended procedures and special requirements. 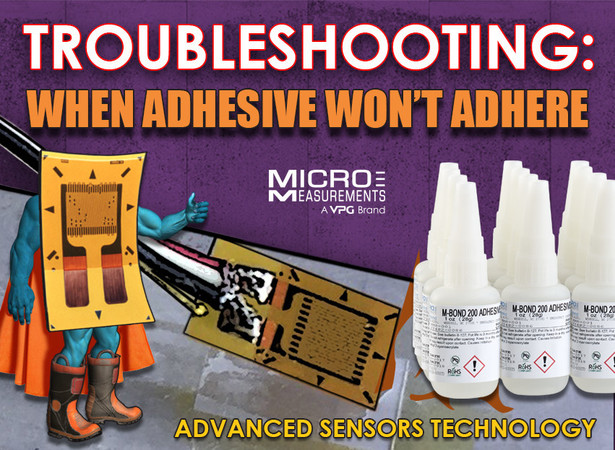 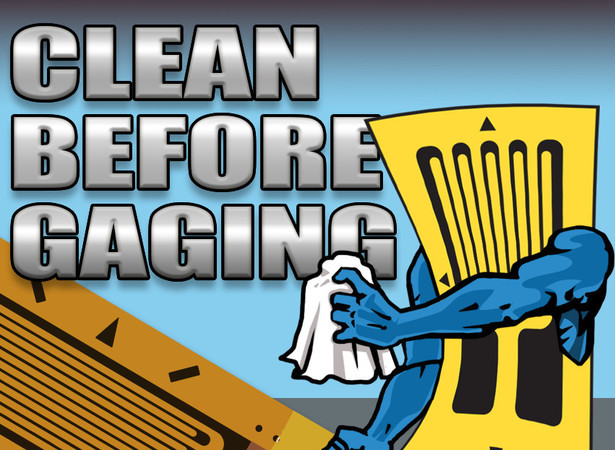 Poor Installation. Black residue was observed on some gauges. Flux residue had not been cleaned after soldering, causing chemical attack and eventual failure. The clear silicone coating had turned semi-opaque, indicating water ingress. This was a double failure in a subsea application; silicone is not waterproof, only short-term immersion or splash proof. This low-cost, poorly-specified and executed installation required subsea recovery, costing several orders of magnitude more than the manufacturing costs. Refer to our accessories databook for recommendations on coatings for specific environments. 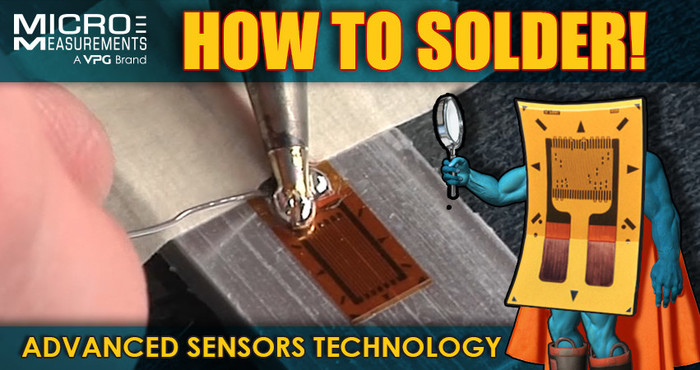 Incorrect Cable. Vinyl cable was used internally in a pressure vessel test. Vessels are filled with water for its incompressibility, avoiding explosive failure in the case of a problem. Unfortunately, pinholes, typical of vinyl insulation, caused instantaneous failure of the entire installation; as soon as the pressure was applied, water was seen pouring out the back of the instrumentation. What initially seemed like a significant saving of installation time and cable costs resulted in abandoning the entire test programme. Teflon cable in combination with M-Coat-JA polysulphide is recommended for underwater and pressurised applications; don’t forget to etch the Teflon with Tetra-Etch Compound (TEC-1) to ensure the coating bonds to it. 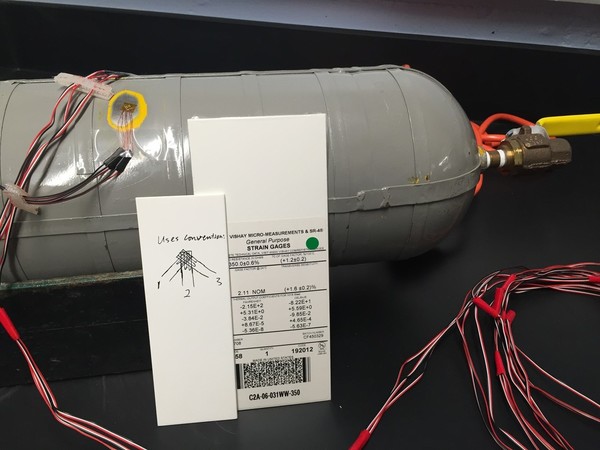 Mechanical Attack. Cables on a harbour pipeline were pulled off by local children at low tide. A complete re-installation included securing the cable along the entire length. 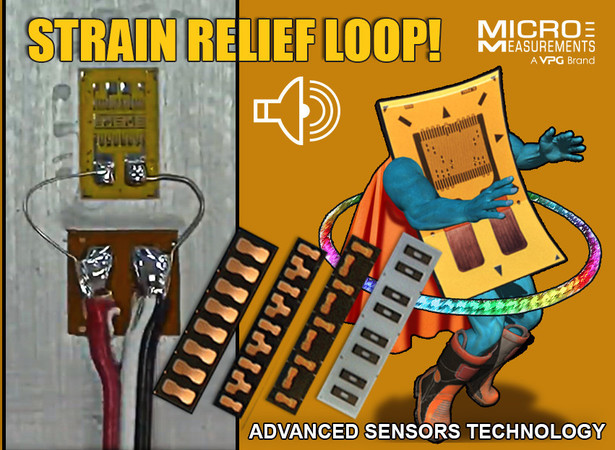 Chemical attack. Severe drift and failure of a rebar guillotine force monitoring system. Several site visits were made to re-zero and re-calibrate the system until it failed completely; this was traced to acetic acid-based silicone (generic bathroom/kitchen sealant) the customer had used to protect lead wires. The copper cores in the cable had turned into a blue-green liquid. Use only strain-gauge certified products; our silicone coatings are corrosion-free. 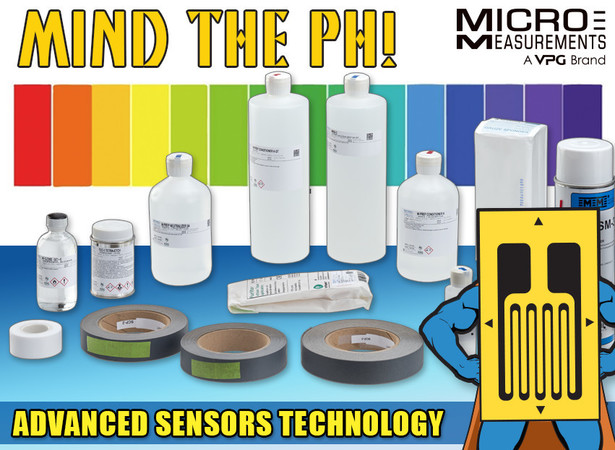 Following Instructions. A question about inconsistent performance of our ultra-reliable M-Bond-610 turned out to be caused by trying to mix just one drop of adhesive and curing agent rather than the full amount as recommended. This issue caused several weeks’ worth of failed installations and frustrations, exceeding the cost of the adhesive by several orders of magnitude. Each kit of adhesive contains detailed mixing, storage, and usage instructions that should be followed meticulously. M-Bond-610 has a 6-week pot life, extended to 12 weeks if refrigerated.

Incomplete Specifications. We designed and built custom weldable sensors for an on-site installation. A difficult installation preceded a complex component build. All of the sensors failed very soon after the start of the test program. The detailed 20-page specification document for the sensors omitted to mention that the device would be filled with water. Confidentiality requirements ensured that this critical point had been redacted. 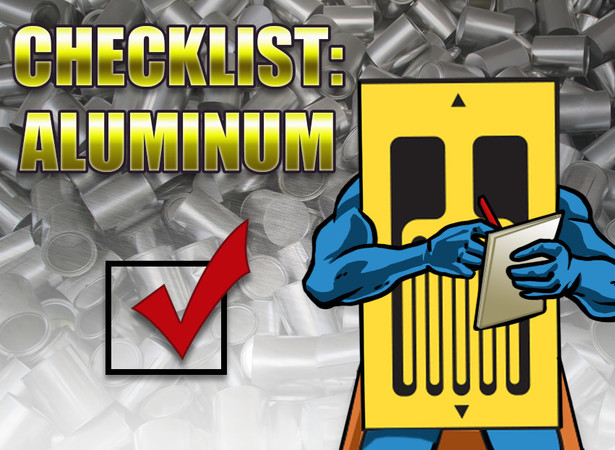 Incorrect Adhesive. A test to failure was performed on a composite pressure vessel using our products under supervision of a local agent. Some months later a call was received from the customer after they had tested, and burst, a second vessel under the same conditions. The test data did not match the expectation and there were concerns over the validity of the entire test. After a brief discussion it was discovered that the customer had not purchased any adhesive from us recently. They had run out of our M-Bond-AE10 so generic epoxy was purchased from a local DIY store. All of our products are certified for use in strain gauge installations, with published performance specifications. 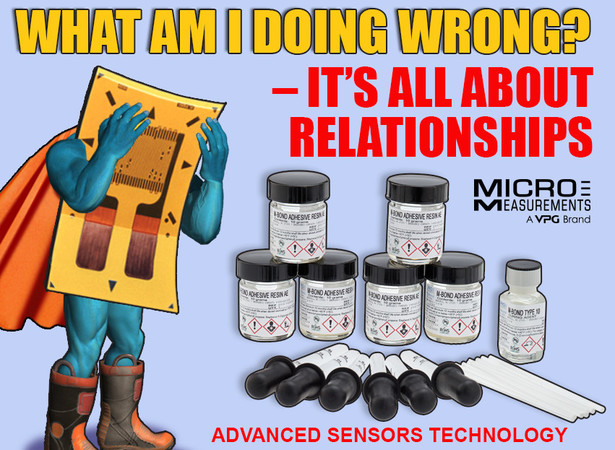 Next time someone tells you that their strain gauges fell off, ask them under what conditions they failed, and then reinstall with the knowledge gained. Sometimes you’ll win, sometimes you’ll learn! 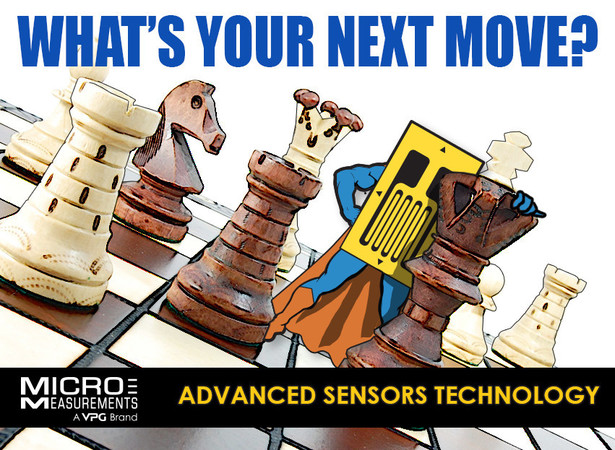