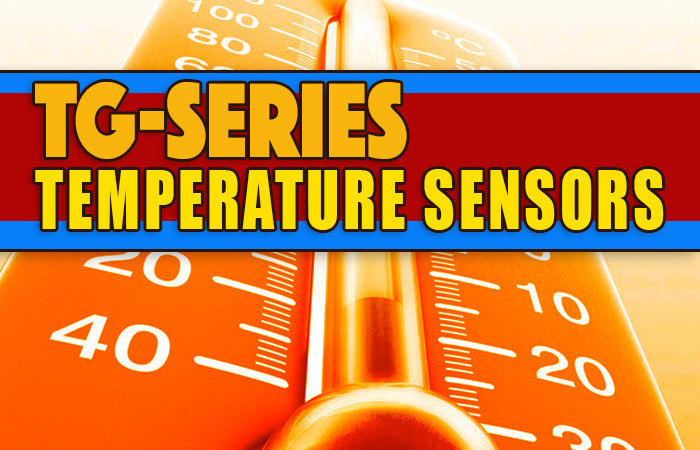 Available in both high-purity Nickel and Balco® foils, Nickel produces the highest temperature measurement sensitivity, as well as the highest strain sensitivity. The strain sensitivity of pure nickel can create error signals when TG sensors are installed in areas of high mechanical strain. Fortunately, the magnitude of this effect is fairly small, as shown in Figure 1.

The shape of this curve is caused by the nonlinear response of pure nickel. The strain-sensitivity coefficient has a high negative value in the central portion of the elastic region and tends toward a much smaller positive value on either side of this region. It will be observed that compressive strains result in smaller error signals, and this strain field orientation should therefore be selected for sensor placement when possible. The center of symmetry of this curve is located at approximately +750 µε, because the manufacturing process leaves the sensor with a residual compression near this value.

It is important to realize that the center of symmetry can be shifted by installing the gage on materials of different thermal expansion coefficients and/or with different adhesive cure temperatures. It is for this reason that strain gage sensor response when mounted on aluminum alloy will differ slightly from that obtained when mounted on steel.

It has been shown that repeatability of properly installed TG sensors can be better than ±0.05% of applied temperature span. To take full advantage of this repeatability, and of the other intrinsic features of TG temperature sensors, it is always advisable to conduct a calibration run of the sensor mounted on a specific material when highest measurement accuracy is required. And, to reduce the concern over strain induced errors, always install the sensors at the lowest strain area of the structure. If no readily accessible or practicable low strain area is available, then a very simple procedure for reducing strain-induced errors is to bond the RTD in the Poisson strain direction.

Learn more about the Micro-Measurements TG-series of resistance temperature sensors at http://www.vishaypg.com/docs/11056/tn5063.pdf, or contact an applications specialist on 919.365.3800.